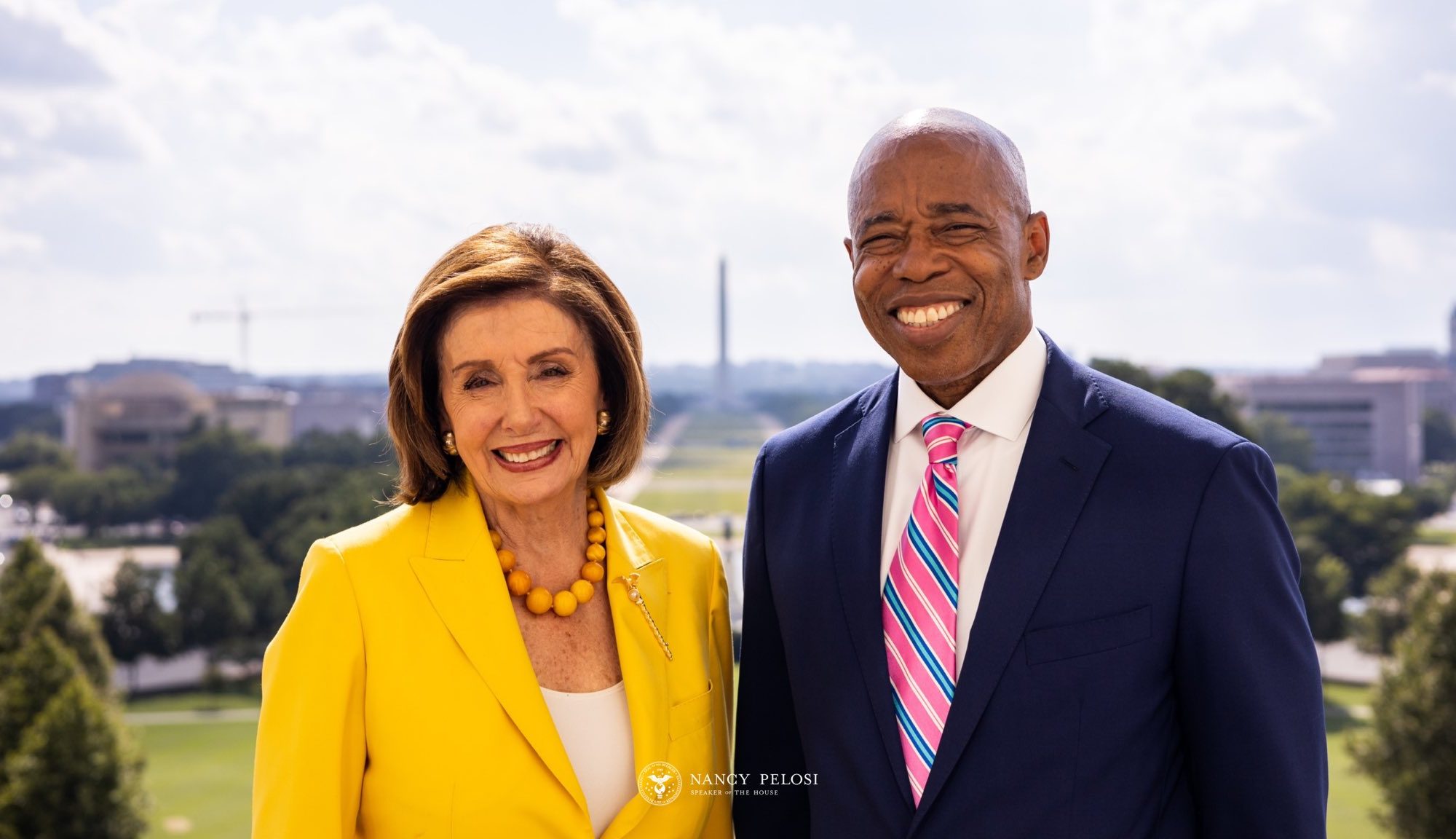 Mayor Eric Adams starts off on the wrong foot, with controversies already threatening to hobble his nascent administration.

On the third day of being in office, Mayor Eric Adams (D-New York City) faced a barrage of criticism in a report published in the Guardian. He was exposed for being personality-driven instead of policy-driven. He was expected to keep exploiting identity to his personal advantage over helping the communities, which elected him to office. And he was expected to continue the sell-out of public housing.

Mayor Adams’ critics spanned across the focal points in progressive politics, from the Working Families Party to institutional nonprofit groups, like Make The Road New York.

“His focus is going to be on his big-money donors. That’s been his track record all along. That’s not a secret,” said a member of Fight For NYCHA.

Critics of Mayor Adams were validated, in part, by questionable appointments made by Mayor Adams to top administration roles : scandal-tarred Philip Banks III to serve as deputy mayor for public safety ; Bernard Adams, the mayor’s younger brother, to serve as deputy commissioner at the NYPD ; and Brooklyn political-fixer Frank Carone to serve as his chief of staff.

The appearance that Mayor Adams was rewarding his supporters with patronage jobs came as Mayor Adams attacked individuals in front-line service industries, like restaurants, as “low-skill workers.”

Mayor Adams faced new questions about his ethical judgment after it was revealed that his transition team included an officer for one of the landlords of the Bronx apartment building that was the site for a deadly fire last week-end. Rick Gropper is an officer of the Camber Property Group, one of the owners of the apartment building’s operating company, Bronx Park Phase III Preservation LLC.

In the face of the obvious conflict-of-interest, Mayor Adams has promised to “investigate” the cause of the fire at one of the properties of one of his key political supporters.

Many are worried that, as Mayor Adams tries to do damage control over so many scandals and controversies, he’ll be unfocused to formulate sound public health policy in the face of the uncontrolled Coronavirus pandemic. In a show of no-confidence, hundreds of public school students walked out on classes on Tuesday to highlight unsafe conditions in schools ; they are calling for a remote education option until the Omicron variant outbreak subsides.