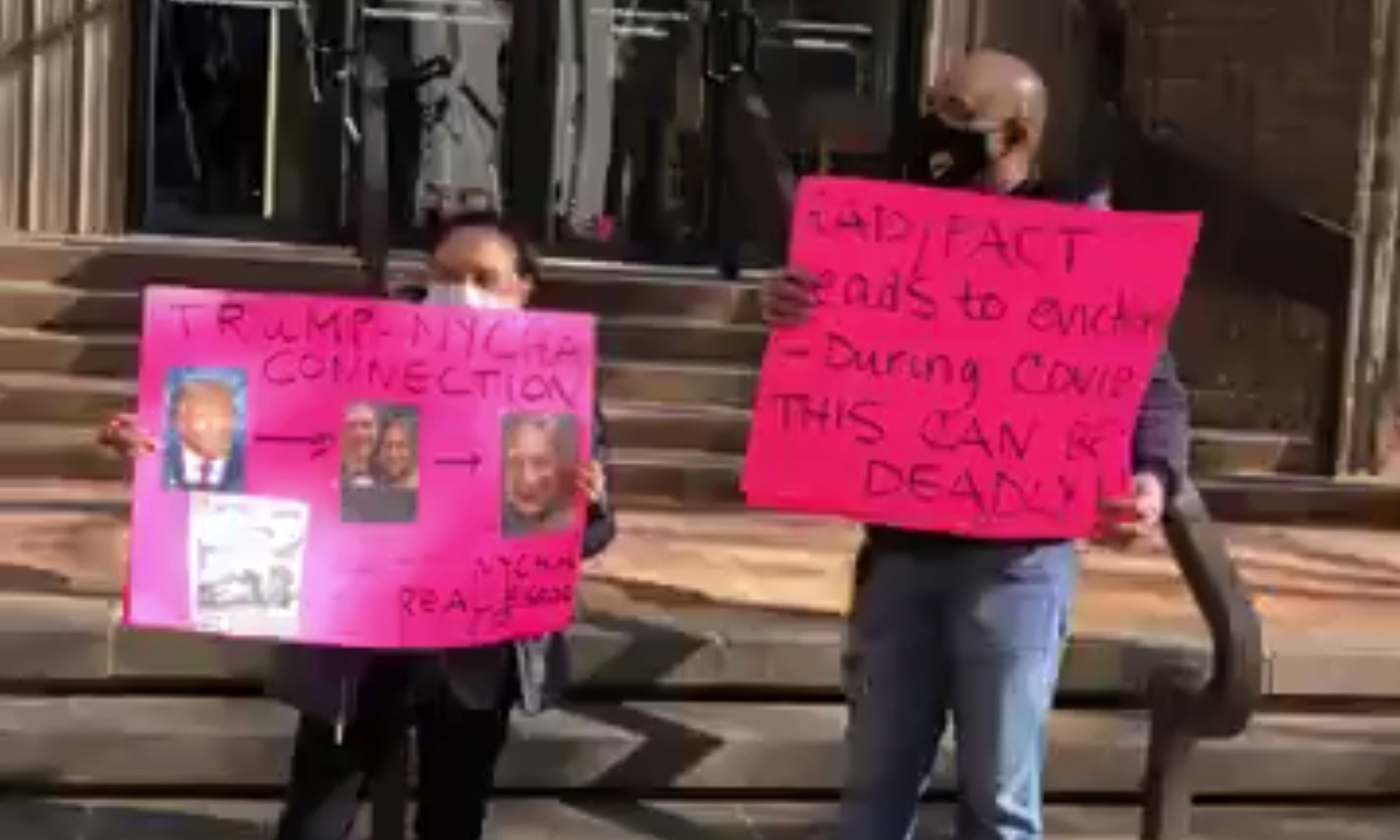 After Plaintiffs in the Baez class action mold abatement case learned that the New York City Housing Authority, or NYCHA, planned on using the disposition of public housing under the controversial programmes as an excuse to abandon NYCHA’s obligations to provide habitable living conditions to residents, issues about the controversial conversion programmes, known as Rental Assistance Demonstration, or RAD, and Permanent Affordability Commitment Together, or PACT, came to the fore in the class action case.

However, the Parties to the case, as will as their counsel, were unable to answer many questions before U.S. District Court Judge William Pauley III during Oral Arguments over a motion filed by the Baez Plaintiffs to compel the application of the Revised Consent Decree in that case on public housing developments that NYCHA had converted under RAD/PACT. The motion papers also referenced the RAD/PACT conversion of the Manhattan Bundle, which included the public housing development located at 344 East 28th Street in Kips Bay, Manhattan. Plaintiffs’ and Defendant’s counsel attempted to speak to issues of RAD/PACT conversion, but the source of Federal rental assistance was not a selection factor in the Court’s certification of the class of residents represented by Plaintiffs’ counsel. Some members of Fight For NYCHA resident at 344 East 28th Street, and they were in the best position to offer critical information for the Court, but their interests were not properly represented during the motion practise before the Court, particularly since at least one member of Fight For NYCHA was a third party beneficiary of the Revised Consent Decree in Baez, which Defendant NYCHA was attempting to deny residents of RAD/PACT-converted housing.

The lack of adequate counsel to properly represent the interests of public housing residents following RAD/PACT conversions placed public housing residents in jeopardy, and that required the intervention of members of Fight For NYCHA, who were solely able to answer the Court’s questions about RAD/PACT. As a result, civil rights attorney Michael Sussman sought leave from the Court to submit a letter, providing information, answering questions that were before the Court, and promising further assistance with the Court’s permission.

The Parties in Baez complied with the Scheduling Order set by the Court to complete the submission of motion papers, and Fight For NYCHA’s letter, informally referred to as an amicus curiae, was submitted to the Court. The Parties await a decision by Judge Pauley III on Plaintiffs’ motion.

The amicus curiae was also seen as a required move by members of Fight For NYCHA, since many other groups which purport to be “NYCHA preservation groups,” like Movement School, refuse to challenge the privatisation of public housing by Mayor Bill de Blasio (D-NYC). That refusal has misled public housing residents into believing that Elected Officials are on their side. This disinformation has permitted politicians, like U.S. Rep. Alexandria Ocasio-Cortez (D-NY 14), who permits organising for Movement School out of her office like a nonprofit political arm, to exploit public housing residents out of political expediency. The political deception has been made worse by the attempts of some unscrupulous groups, like Justice For All Coälition, to offer low-impact methods, such as petitions, as viable forms of activism to save public housing, despite the urgency revealed in the Baez case, where facts were submitted to the Court that the de Blasio administration was acting to end all Section 9 public housing “soon” with dire implications for public housing residents.