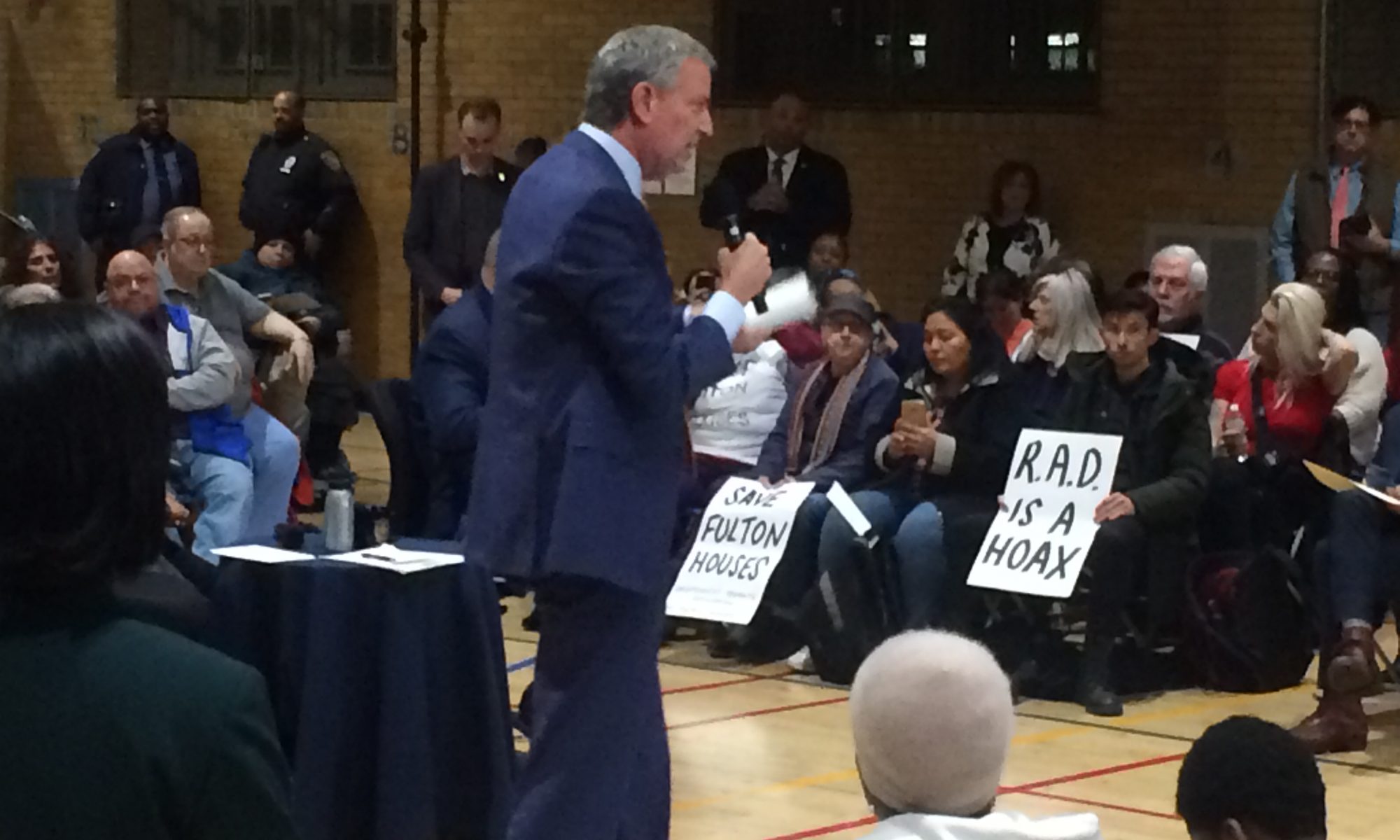 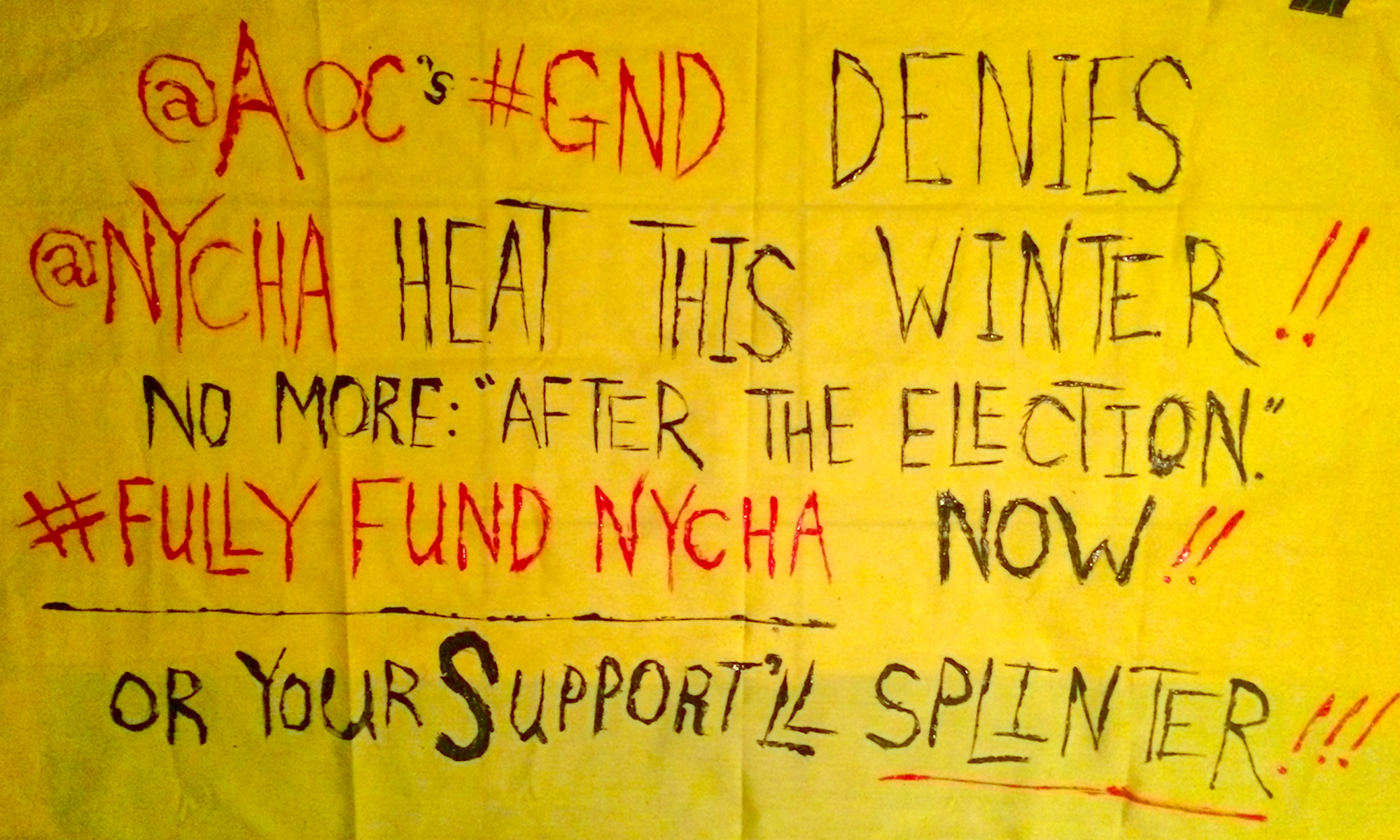 Join us to demand that AOC issue a statement calling for the full-funding of the New York City Housing Authority, or NYCHA, in the next budget cycle. Her green “New Deal” bill for public housing may take years to pass, if it ever comes up for a vote, leaving NYCHA residents vulnerable to heat outages and privatisation now under way. 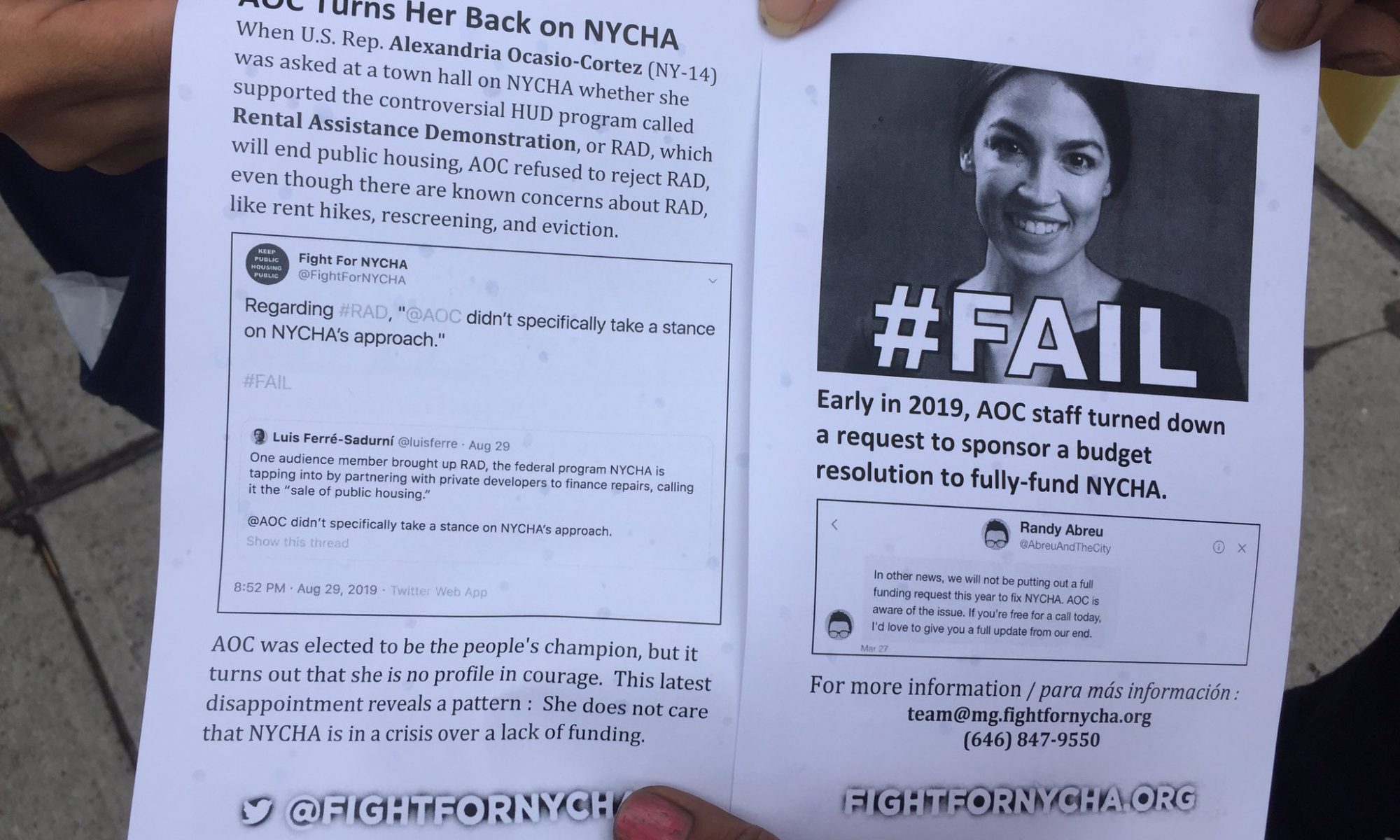 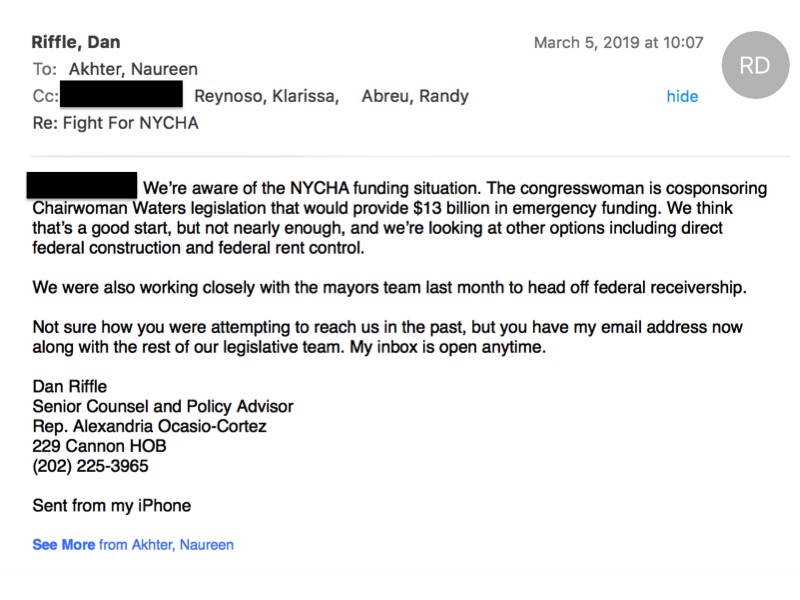 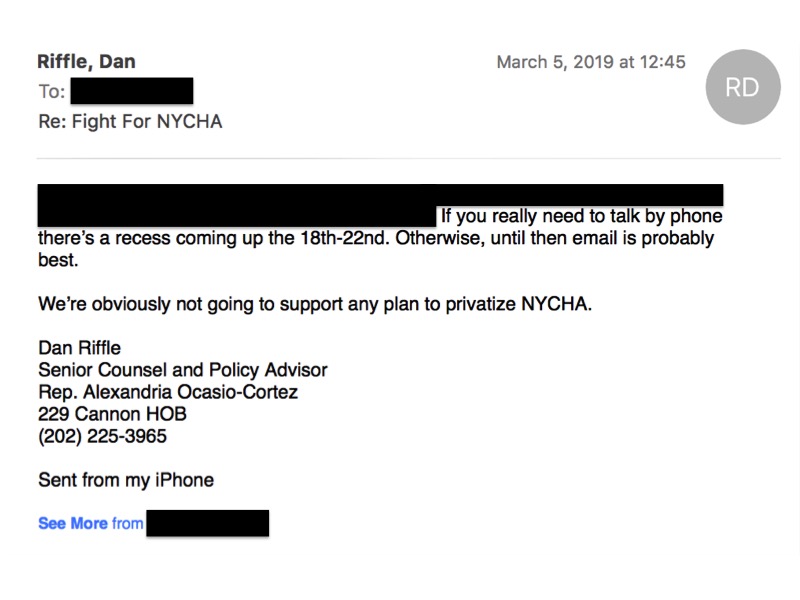 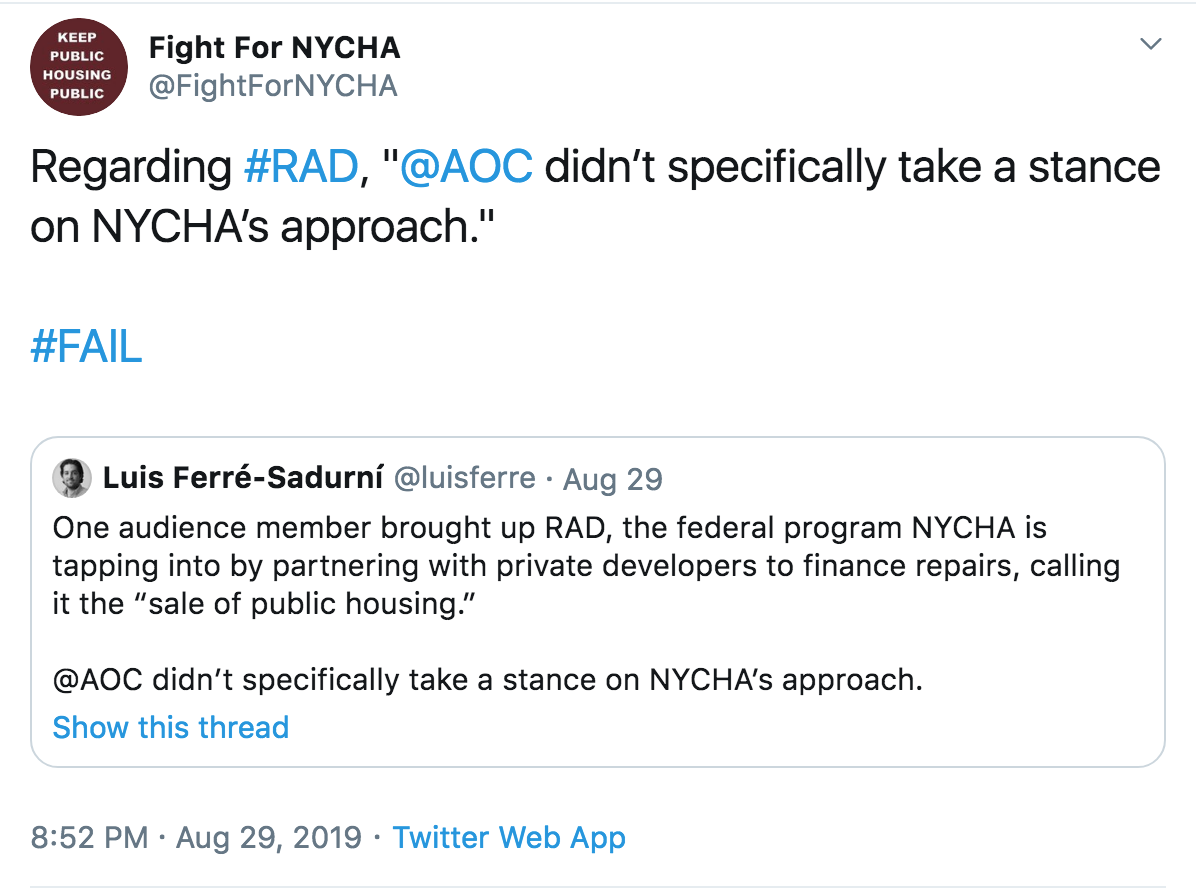