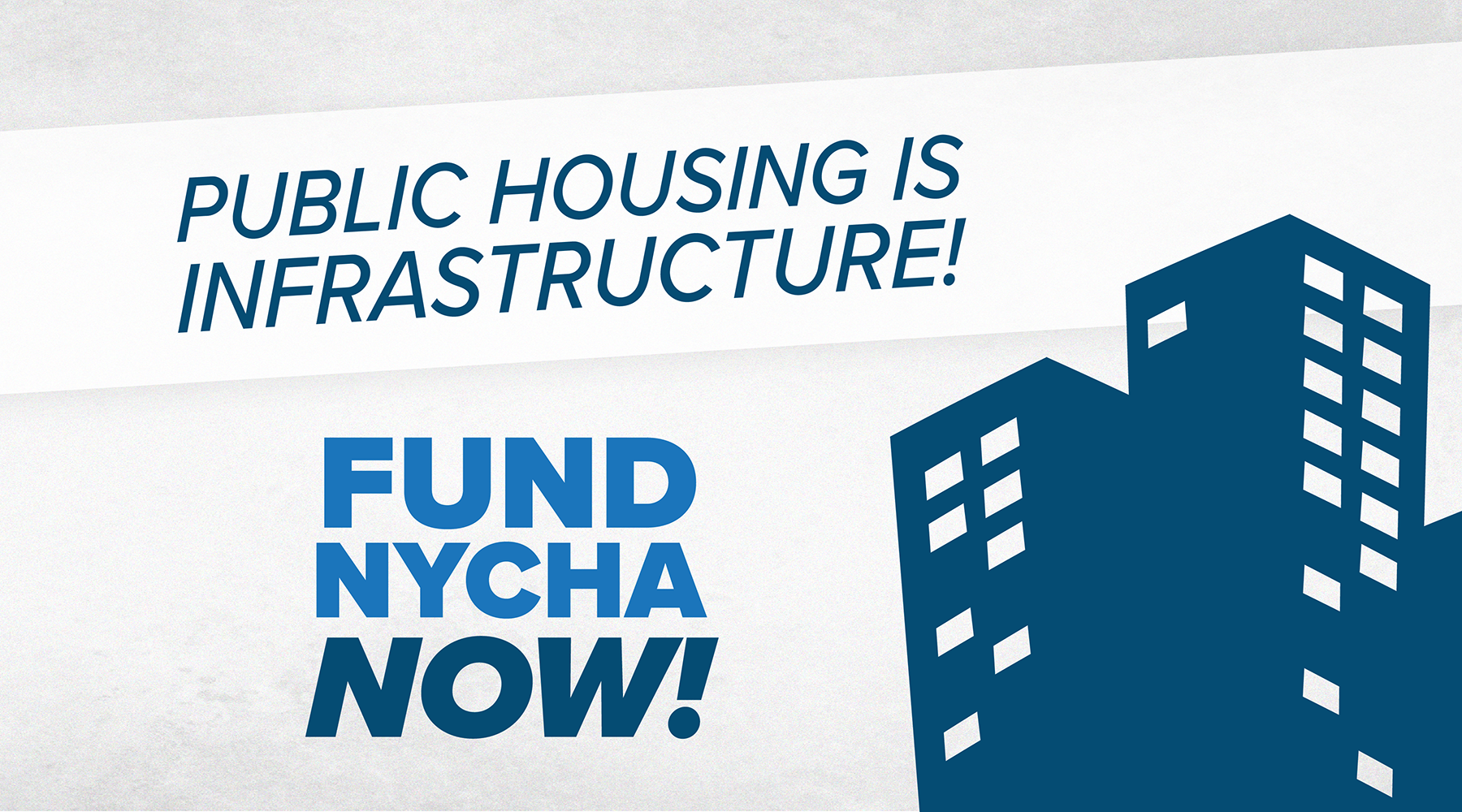 The slippery slope : U.S. Rep. Maxine Waters : “I’m going to fight as hard as I can to keep as much housing as I can in the reconciliation bill.”

With corporate centrists U.S. Sen. Joseph Manchin (D-WV) and U.S. Sen. Kyrsten Sinema (D-AZ) opposing any racial-justice aspect to the domestic agenda of President Joseph Biden (D), the promise made by U.S. Senate Majority Leader Charles Schumer (D-NY) to fully-fund the backlog of capital repairs in the Nation’s public housing stock appears to be in jeopardy.

Sens. Manchin and Sinema have succeeded in cutting the much-reported $3,5 trillion Budget Reconciliation by almost one-half, a report published by the New York Times has claimed. The cuts came after U.S. Rep. Pramila Jayapal (D-WA 07) agreed to scaling back President Biden’s domestic agenda to appease the corporate centrists in her own party.

Before the agreement to the cuts by U.S. Rep. Jayapal and other Democratic Party leaders, the texts from the Budget Reconciliation were expected to make whole the New York City Housing Authority, or NYCHA, which faces estimates greater than $40 billion in its capital repairs budget to make up for decades of racist divestment.

The attacks on families living in public housing are coming from Majority Leader Schumer’s caucus.

Activists have had to take to kayaks to float out to Sen. Manchin’s yacht to beg him to support President Biden’s domestic agenda, and activists have followed Sen. Sinema into a restroom and confronted her aboard a flight and after its landing over similar demands.

But Majority Leader Schumer has appeared content to allow fringe members of his own caucus to threaten President Biden’s domestic agenda, generally, and the long-overdue funding for NYCHA, in particular.

With Sens. Manchin and Sinema holding their own President hostage, and the President (and his Senate Majority Leader) seemingly helpless, others have been looking out for their own interests.

Even before any political splish-splash on Majority Leader Schumer, the Budget Reconciliation revealed a free-for-all.

The political jockeying is expected continue, as we learn whether U.S. Rep. Alexandria Ocasio-Cortez (D-NY 14) will follow through with whispers of a primary challenge against Majority Leader Schumer in next year’s Midterm elections. In the months leading up to the passage of the Budget Reconciliation, U.S. Rep. Ocasio-Cortez rejected calls for progressive gains in favour of allying with corporate Democratic Party leadership.

Were U.S. Rep. Ocasio-Cortez to challenge Majority Leader Schumer, she would nominally be basing her primary campaign on the pretexte of the collapse of President Biden’s domestic agenda on Majority Leader Schumer’s watch. But her real aim would likely be to keep expanding her own political machine in New York State to serve herself.

Even before the Budget Reconciliation was passed, and then undermined, by Democrats, Democrats aligned with AOC were eager to use NYCHA’s financial woes as the basis for a complot to support the scheme by Mayor Bill de Blasio (WFP-New York City) for a wholesale replacement of Section 9 public housing with Section 8 rental assistance vouchers that would have ended the New Deal promise of public housing.

Amidst the desperate machinations to profit from the obstructionism coming from within the Democratic Party, Majority Leader Schumer is likely making the political calculation that nobody will fault him for failing to enforce discipline within his own caucus, especially since not even AOC has appeared disciplined on saving NYCHA public housing.