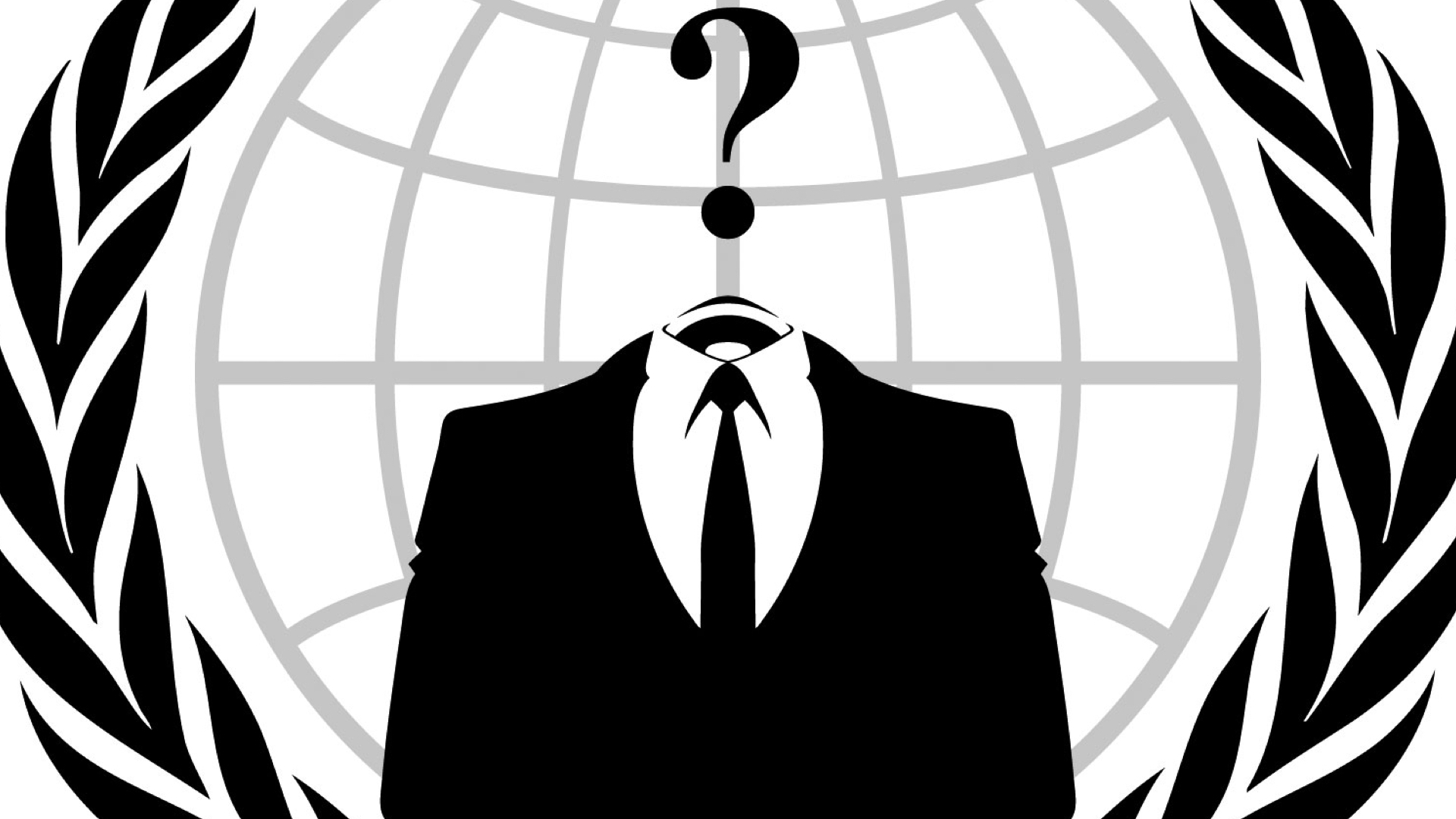 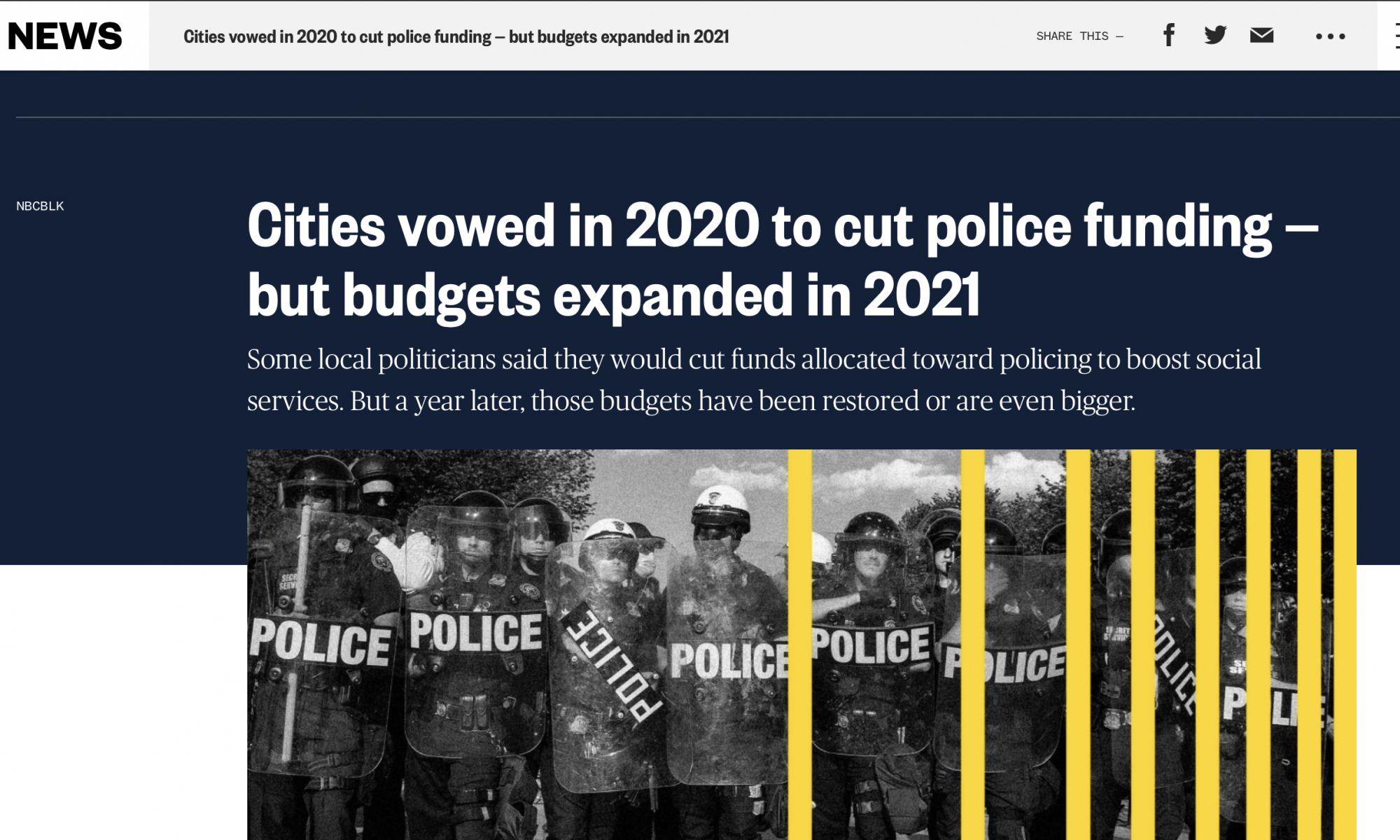 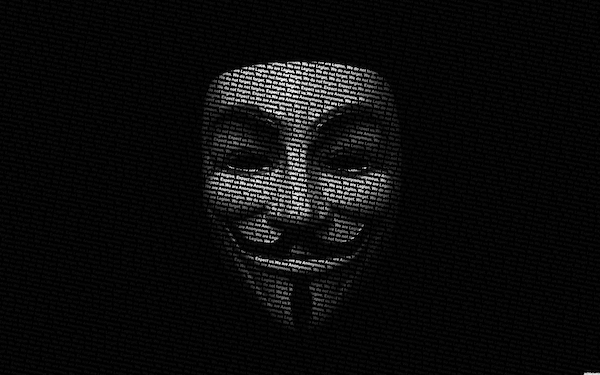 Cea Weaver played the part of “a dumb blonde” when it came to Mayor Bill de Blasio’s use of Section 8 vouchers to end public housing as we know it.

Over Labour Day week-end, NYCHA tenant leader Melanie Aucello called-out the alleged misrepresentations and gaslighting by the DSA housing policy leader, Cea Weaver, about the use of Section 8 rental assistance vouchers to end Section 9 public housing in New York City, according to a report published by the Real Deal.

In response to Aucello’s entreaties, Weaver asked Aucello to table the NYCHA talk, but Aucello wasn’t having any of it, according to the report.

And then the name-calling began.

As revealed by Fight For NYCHA, Weaver and a group of New York State legislators, which appeared to include State Sen. Julia Salazar (D-Bushwick), State Sen. Jabari Brisport (D-Bed-Stuy), Assemblymember Marcela Mitaynes (D-Red Hook), were on the cusp of agreeing to support passage of the controversial Blueprint for Change for NYCHA last spring that would have convert all non-RAD/PACT public housing apartments into a new entity that would have effectively brought about the end of all Section 9 public housing in New York City. The Blueprint was stopped after Fight For NYCHA, in a coälition with others known as NYCHA Is Not For Sale, exposed the hypocrisy of DSA leaders supporting the end of public housing.

And if Weaver hadn’t insulted Aucello, personally, and all NYCHA residents, generally, Weaver then resorted to obfuscation and gaslighting, cliaming that Weaver never supported the Blueprint but instead was supporting some other policy, leaving Aucello fuming and demanding to know when had Weaver ever denounced Mayor Bill de Blasio (WFP-New York City) over his schemes to sell-out NYCHA public housing with “RAD/PACT/Blueprint.”