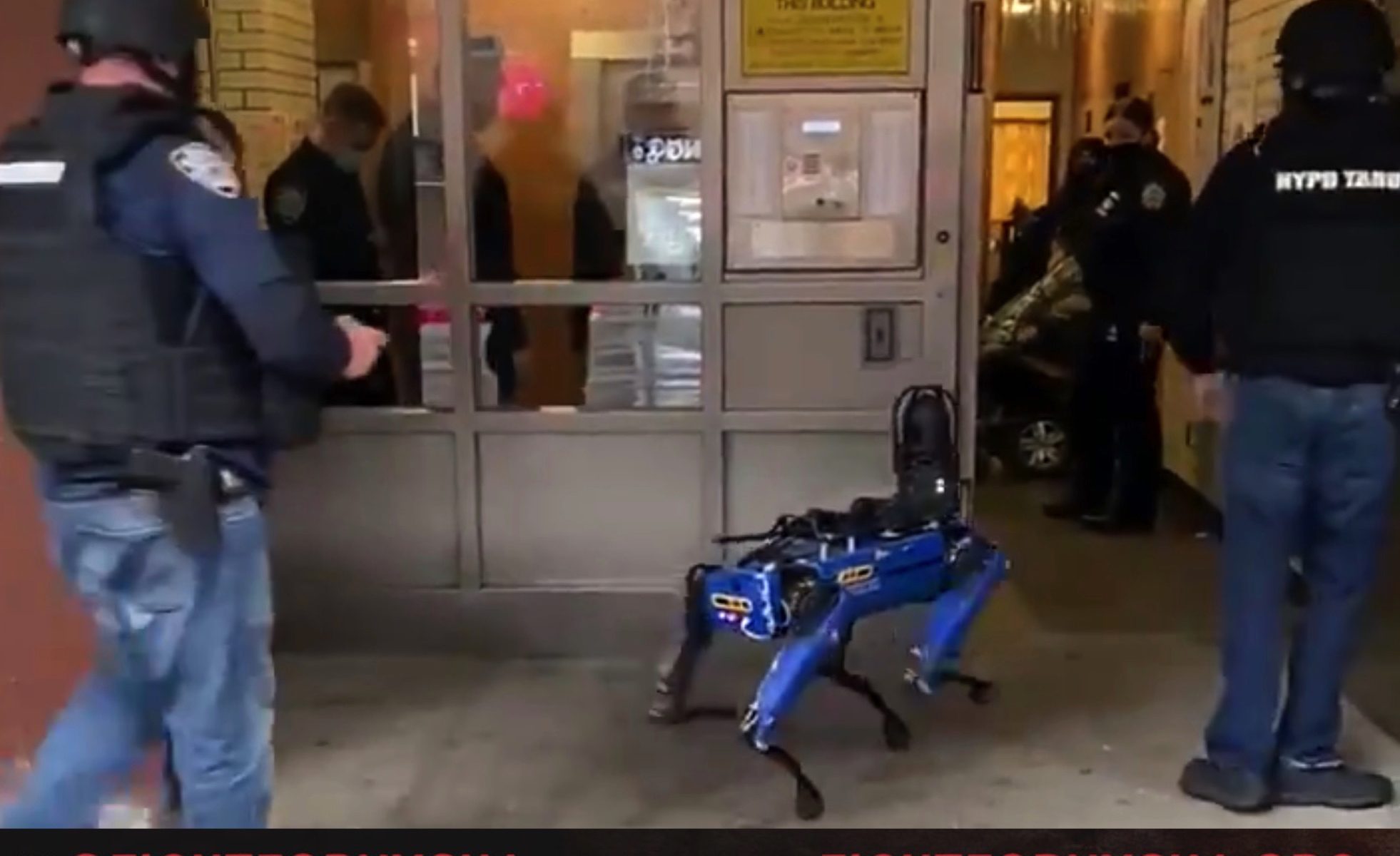 In a long, overdue ruling, U.S. District Court Jude William Pauley III issued an opinion, claiming that the administration of Mayor Bill de Blasio (WFP-New York City) could exclude residents of New York City Housing Authority from receiving the benefits of the Revised Consent Decree in the Baez class action mold abatement case. The decree would have conferred benefits to mold abatement, like the removal of excess moisture, plumbing repairs, and roof fan replacements. As a consequence of the Court’s opinion, those benefits would be denied to public housing residents transferred to the private sector under the mayor’s privatisation schemes. The ruling represented an immediate win for Mayor de Blasio, who has long sought to end the New Deal promise of public housing by privatising City real property and by abandoning all obligations to public housing residents. Judge Pauley’s ruling provided that, should the parties fail to propose a new Consent Decree, they should be prepared to litigate the issue in Court.

The privatisation schemes, known as Rental Assistance Demonstration, or RAD, and Permanent Affordability Commitment Together, or PACT, transfer strategic public assets to private sector landlords, who siphon off rent monies formerly kept in the public sector of the U.S. economy that then get treated as profits kept by the private sector.

Former NYCHA Interim CEO and current 2021 Democratic Party mayoral primary candidate Kathryn Garcia described RAD/PACT to the New York City Congressional delegation in 2019 as offering public housing residents with “tenant protection vouchers,” according to a social media post of that time then. However, Judge Pauley’s ruling essentially admitted that residents of RAD/PACT-converted public housing developments will receive no protections under the Revised Consent Decree in the Baez class action mold abatement case. Members of Fight For NYCHA have accused former NYCHA Interim CEO Garcia, Mayor de Blasio, and current NYCHA CEO Greg Russ, and their enablers, such as Lucy Newman of the Legal Aid Society, of lying to residents when they claimed that residents’ rights would be “protected” under RAD/PACT.

Public housing residents face gross injustices as a consequence of RAD/PACT conversions. A core member of Fight For NYCHA published an editorial in the New York Daily News just last week, revealing many problems with Mayor de Blasio’s implementation of RAD/PACT. In motion practise, NYCHA admitted that they planned to end all obligations to public housing residents under their privatisation schemes. Next up would include residents of Fulton Houses and Elliott-Chelsea Houses, who surrendered to RAD/PACT conversion after resident leaders there splintered off from Fight For NYCHA and were recruited by unscrupulous political groups loyal to Mayor de Blasio.

In response to the onslaught of privatisation facing public housing in New York City, many politicians have continued to “green-wash” the dangers facing NYCHA public housing residents. Rather than focus on the economic and eviction risks from RAD/PACT conversions, politicians and their supporters, such as 2021 Democratic Party mayoral primary candidate Andrew Yang, have focused on making public housing apartment buildings more energy efficient or expanding composting facilities. This refocusing has deliberately obfuscated how Mayor de Blasio’s use of RAD/PACT put public housing residents in jeopardy of losing their housing. A significant number o the first residents to face RAD/PACT conversion at Ocean Bay Apartments in Far Rockaway, Queens, faced eviction.

The “green-washing” of NYCHA arguably began with U.S. Rep. Alexandria Ocasio-Cortez (WFP-NY 14), who blamed global warming on NYCHA public housing residents, even though for decades they have not received adequate heat or hot water during winter months and suffer from routine electrical brown-outs and suspended elevator service.

On the same day as Judge Pauley revealed that NYCHA’s Tenant Protection Vouchers offer no tenant protections, the NYPD deployed a robot dog to a public housing development converted under RAD/PACT.

Even as Judge Pauley admitted in his latest ruling in the Baez class action mold case, that Mayor Bill de Blasio’s promise of providing “Tenant Protection Vouchers” offered RAD/PACT residents no actual protections, the NYPD responded to 344 East 28th Street, a public housing apartment building that was part of the 2020 RAD/PACT Manhattan Bundle, with military grade equipment, including its controversial dystopian “robot dog.”

The NYPD’s response to a reported domestic disturbance included the use of military grade equipment. Under the politics of neoliberalism in control of the Government, there’s money to militarise the police, but no money to fully-fund NYCHA.

Days after the president of the resident association at 344 East 28th Street published a daring editorial, denouncing Mayor de Blasio’s RAD/PACT privatisation scheme for NYCHA public housing, the NYPD deployed a controversial $75,000 robotic dog in response to a reported domestic disturbance. The NYPD response included the assembly of  officers from its Technical Assistance Response Unit, or TARU, which reportedly command drones and robotic equipment.

The politicians running the Government have rejected the “Defund the Police” social movement and have requested to boost U.S. military spending, but they have merely offered pennies on the dollar for the backlog of repairs crippling the Nation’s public housing stock.

After two years of activism, Fight For NYCHA have continued to pressure for full-funding of the estimated $32 billion in backlog capital repairs for NYCHA public housing, which would render any further RAD/PACT conversions as unnecessary. The value of the backlog of repairs facing NYCHA have never been the subject of a Federal audit by the U.S. Attorney’s Office.

U.S. Rep. Nydia Velázquez (D-NY 07) has offered legislation that would provide $70 billion to pay for backlog capital repairs to public housing nation-wide, yet President Joseph Biden (D) has only reportedly promised to include $40 billion in his infrastructure bill. Some politicians are now making public demands that the infrastructure bill must raise its public housing allocation to the amount of U.S. Rep. Velázquez’s bill.