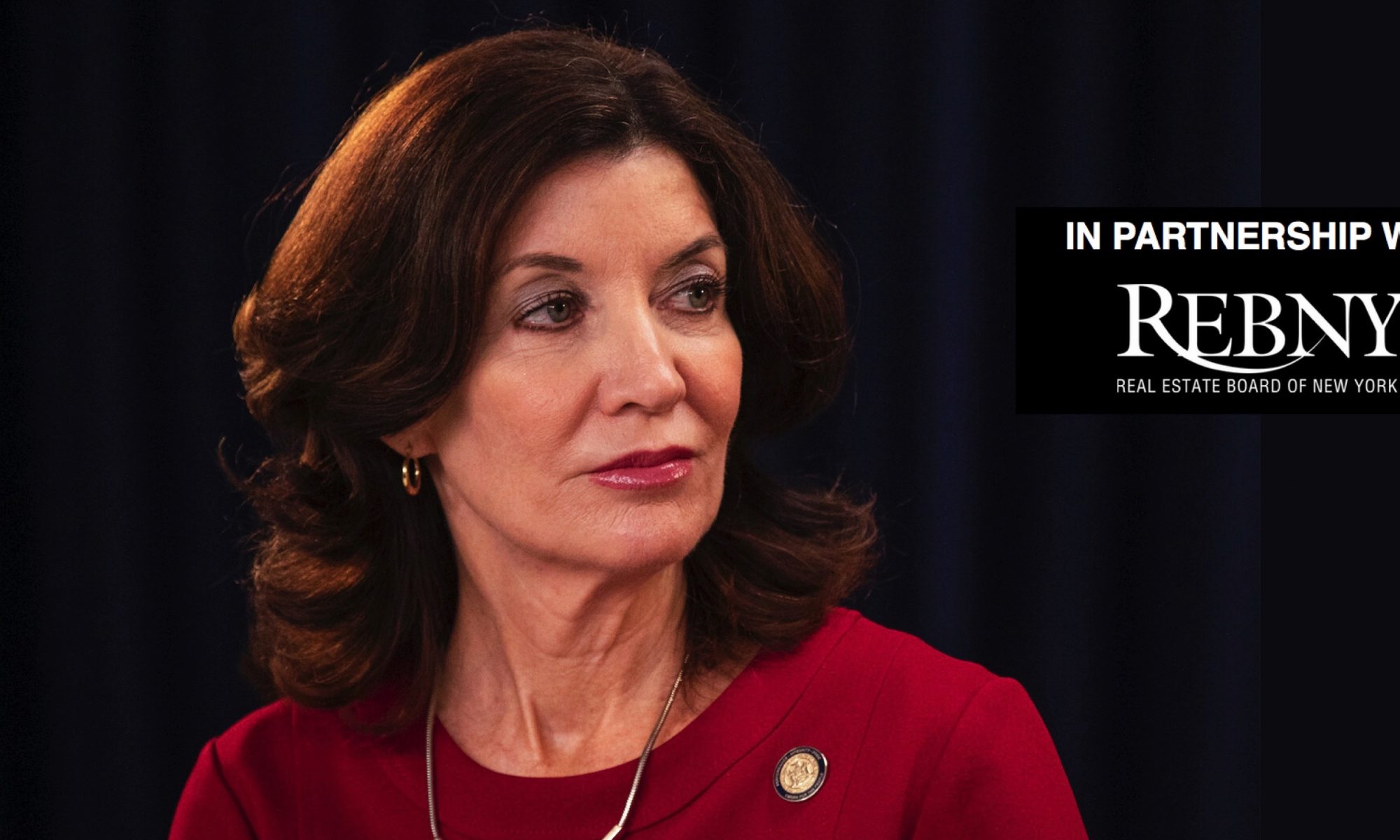 Is Gov. Hochul conspiring with Mayor de Blasio to bring back the Blueprint for NYCHA to end Section 9 public housing ?

In her first week as the top State Government executive, Gov. Kathy Hochul (D-NY) has announced political partnerships with Elected Officials, who have kept quiet as Mayor Bill de Blasio (WFP-New York City) has sought to sell-out Section 9 NYCHA public housing under controversial schemes referred to as RAD/PACT and the Blueprint.

In a report published by Gothamist, it was revealed that many of Mayor de Blasio’s privatisation enablers, including Victor Bach, are encouraging Gov. Hochul to support the controversial sell-out schemes, like the Blueprint.

There was no mention in the Gothamist report that Senate Majority Leader Charles Schumer (D-NY) had reportedly secured funding to pay for the capital repair backlogs of the Nation’s public housing stock.

We have communicated that we are losing faith in Leader Schumer over his failure to clearly communicate publicly that all efforts to sell public housing assets must immediately be ended, because the funding is on its way, or so his office keeps telling us, privately.